The video game market is enormous and brimming with opportunities for budding game developers. In 2017, the market was valued at $108.9 billion by Newzoo, and is shown to be growing significantly year on year. It has a huge amount of promise and seems to have a bright future.

One of the biggest sectors of this market is PC gaming. This accounts for about one-fifth of the overall market and is the preferred option for 56% of frequent gamers.

There’s clearly a whole lot of potential for developers to tap into, and a lot of money to be made. More importantly for many developers, it’s an opportunity to make money doing what they love and to create something that could be enjoyed by people around the world.

Unfortunately, achieving this dream isn’t so simple. There are a great many obstacles facing new developers every step of the way, and they have proven difficult to overcome in the past.

The problems for video game developers

From the offset, building and releasing a successful video game is a big challenge. Even before they start, developers have to ensure they have enough funding to realistically begin the journey. This is one of the hardest stages of the entire process and riddled with bureaucracy and difficulties. Traditionally, unless developers had a big stack of their own money set aside, it was necessary to enlist the help of a publisher. These could be big, established video game studios that have the resources and reputation necessary to put a new game into the market. But while they offer money, support, and exposure, these big publishers also ask for a piece of the pie. That might involve trying to bend a developer’s vision to what they want, leading to a loss of autonomy for the person behind the game. That can be genuinely painful for someone who is deeply invested in their own creation.

Even if developers accept that they need a publisher, it can still be tough to stand out from all the other games. There are enormous numbers of new game ideas, and not enough funding to go around. Some are bound to miss out. To make matters even worse, many established publishers and studios can be skeptical of new, out-of-the-box ideas. This hinders innovation and leaves developers with ambitious projects struggling to find funding and support. New developers can spend lots of time desperately trying to raise money, market their product, and get the right people on board when all they really want to be doing is building a game.

For these people, there is, thankfully, a solution. In the past, developers have turned to crowdfund platforms to gather the necessary funds for their project. These include services like Kickstarter and Indigogo which provide a way for developers to gain contributions from other people who believe in their game. Unfortunately, these have their problems. For example, Kickstarter is confined to the U.S., making it useless for all the game developers based around the world. Gaming is a global industry, and it’s a big hindrance to rely only on funding from one nation. Other platforms like Indigogo can be too lax on the projects they allow to use their service. The result is a flood of sub-standard ideas that divide the community and don’t pick up enough funding. What’s more, there’s a higher rate for ideas that don’t gain the full amount of funding, which is more than 90% of all projects. It can feel more like a money-making scheme for the platform than a genuine solution for budding entrepreneurs. Fortunately, there could be a new way to do crowdfunding, based in blockchain technology.

Blockchain is a great way to do crowdfunding because it can be used to build decentralized networks. This means there is no central party controlling the platform — it’s controlled collectively by the users. These users can choose to contribute to projects they like, and this is all taken care of using smart contracts. By using tokens instead of fiat money in this kind of system, it’s possible to build a crowdfunding service that’s more secure, transparent, and accessible than existing ones. This is what companies like Game Protocol are working on, and it looks highly promising. It can bring lower fees, and it also means projects belong entirely to their producer — no more sacrificing creative control to a big-time studio in return for funds.

Game Protocol wants to change the way video game producers and developers raise funds for projects by making the process smoother, more accessible, and safer. In addition to a slick platform, it offers a community where like-minded people can share ideas and support the projects of others with donations and help. Blockchain is a great solution to the problems faced by game developers. Its decentralized, global nature makes it the perfect companion to the gaming industry, and it could be a life saver for hopeful developers with real visions. Game Protocol marks a big step towards a wider use of blockchain in the video gaming industry. 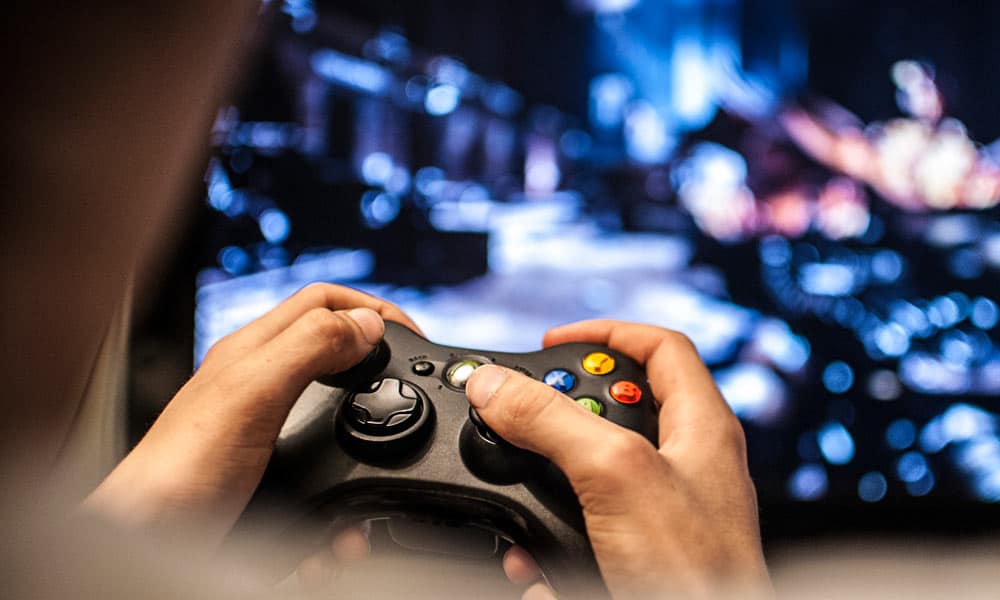