The Maltese parliament in a landmark move has officially ushered in three bills that are targeted towards regulating the nation’s growing cryptocurrency and blockchain industry.

The approval was confirmed on twitter by Silvio Schembri, Junior Minister for Financial Services, Digital Economy and Innovation within the Office of the Prime Minister of Malta.

The 3 Bills that will regulate DLT have been approved by Parliament and enacted into law. Malta , the first world jurisdiction to provide legal certainty to this space. #blockchainisland @JosephMuscat_JM

Local news outlet MaltaToday had earlier confirmed the impending passing of the new regulations on July 4. Now, the legislative acts have passed through a final reading in the parliament, marking the first successful effort by a sovereign government to regulate the space.

Besides making Malta one of the most favorable locations for setting up a blockchain enterprise, Parliamentary Secretary for Digital innovation and Finance Silvio Schembri foresees that blockchain and cryptocurrencies “will be the mainstay of Malta’s economic growth for the next 4-5 years.” 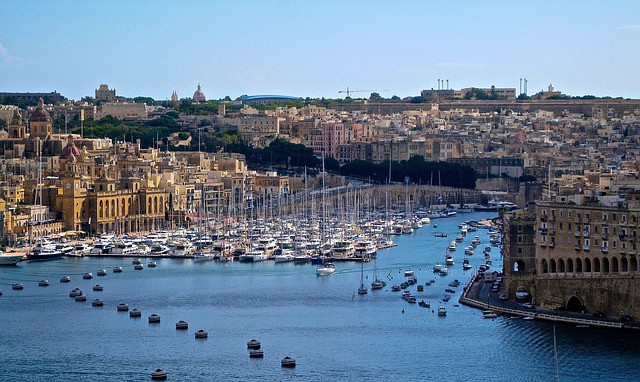 Malta’s Digital Economy secretariat proudly mentioned that a number of companies had already indicated interest in setting up blockchain businesses in the region before the landmark bill was passed into law. Right now, investor’s minds will be put at rest and a major economic growth in Malta buoyed by the Digital Ledger Technology industry is largely expected. The new regulations will lead the way in a way never witnessed by any other country in the blockchain space.

Japan Rivals Malta in the race for Virtual Currencies

With Malta convincingly on the path to building a blockchain hub within the next decade, an exciting development to keep an eye out for would be how it closely competes with Japan for blockchain supremacy.

Japan is already home to the world’s first demonstration of blockchain technology- bitcoin and also recently approved the cryptocurrency as an official method of payment for its citizens.

Aside from granting permission to companies who wish to set up exchanges, the government has also enacted a Virtual Currencies Act, though this is smartly surpassed by the three new laws coming to Malta.

However, who would come out on top would matter for little, though as the global blockchain community would prefer to dwell on the big contributions that this competition will bring to the growing digital ledger technology industry.