For the past few weeks, the crypto space has been fixated on the topic of ETFs and when (or if) they will be approved. Prices have fluctuated radically due to Bitcoin ETF rejections and delayed decisions. Despite this, cryptocurrency prices seemed to be recovering nicely, with Bitcoin surging past $7,000 after a weekend of slow price consolidation around the $6,700 area.

The task of approving an ETF is highly complex, as it requires the SEC to maintain a tight balance between providing investors with a unique opportunity and ensuring that the financial products are safe. As is always the case, the negative consequences of a regulatory decision can only be evaluated in hindsight, which explains the extreme caution taken by the SEC in evaluating each ETF application. Based on the feedback given by the SEC so far, we’ve determined that the three critical factors that will lead to an ETF approval are security, price manipulation, and valuation.

Security has always been a major concern for investors in the crypto space. Most cryptocurrency exchanges are centralized and therefore operate with a single point of failure. There have been numerous hacks in the past (particularly Mt. Gox, which saw $450 million in BTC get stolen). Moving forward, exchanges are going to need to develop sophisticated security measures that are made transparent to the SEC.

Examples of these security measures include: 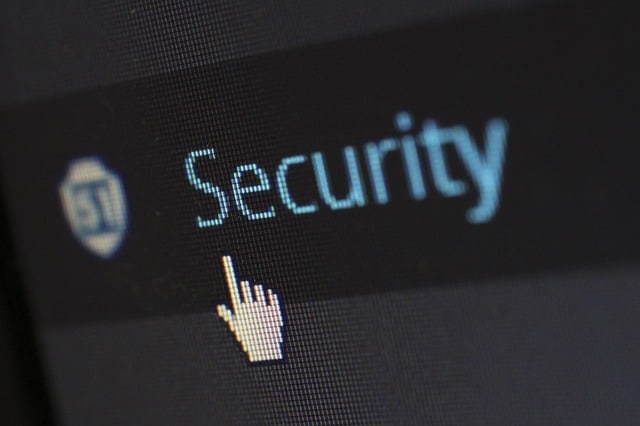 One could argue that no asset class resembles a free market in its purest form more than cryptocurrencies. Not only is the underlying asset built on decentralized technology, but the exchanges that offer them are also almost all established offshore and immune to US regulatory scrutiny.

With all the benefits that come with this freedom, there are obviously some major downsides, particularly when it comes to Bitcoin price manipulation.

The surge of cryptocurrency prices over the past 10 years have created hundreds (if not thousands) of wealthy individuals who are commonly referred to as ‘whales’ in the crypto space. These whales hold large quantities of Bitcoin or Altcoins and are able to use their funds to move the entire market towards a rally or a sell-off simply by placing large enough orders. Even when whales are not involved, large groups of traders can coordinate to participate in pump and dump schemes that see Altcoin prices rise by over 100% before dropping back down minutes later.

The SEC is well aware of these issues and has cited them as the primary reason for rejecting the Winklevoss’s ETF last month.

Exchanges must coordinate to minimize the impact that whales can have on influencing cryptocurrency prices, perhaps by limiting the number of simultaneous buy/ sell orders, that a single trader can put up, or suspending trading for a coin if its price spikes up or drops down a certain percentage in a matter of minutes).

Of course, these exchanges can only limit the actions of traders to a certain point. Too many restrictions will simply force traders to move onto other platforms where there are none. The challenge will be to discover a fine line between controlling traders’ actions and allowing all kinds of manipulative acts to occur.

A less discussed factor is the issue of ETF valuations. According to Fidelity, the core structure of the ETF is based on the holdings transparency. One of the keys to being transparent is publishing all of the numbers required to calculate the fair value of an ETF. Five elements involved in the valuation of an ETF are published every day, these include:

When it comes to Bitcoin, these elements are harder to calculate. Other issues arise when we explore the possibility of valuing an ETF in the event of a Bitcoin fork. This issue, although not as common, has yet to be addressed and may further dampen the prospects of an ETF approval in the short term.

One of the things that make a Bitcoin ETF so complex is the fact that it must combine elements from the centralized and regulated financial system with the decentralized and unregulated world of cryptocurrencies. This is not an easy task to accomplish and must be done carefully in order to avoid too much of one system influencing the other (or in other words, too much regulation and centralization limiting the opportunity for crypto investors, or too little regulation putting investors at risk).

It remains to be seen if any of the remaining ETF applications in 2018 will be accepted. However, one thing is for sure, which is that there are still plenty of unanswered questions and lots of progress to be made before a suitable ETF for the crypto space will be ready to be released to the public.