Tezos is a decentralized blockchain that governs itself by establishing a true digital commonwealth. The main goal of the project is to make their token holders work together towards making a decision that will improve the protocol over time. The platform’s native token is called XTZ.

Tezos was established in 2017, following a record-breaking $232 Initial Coin Offering (ICO) fundraising. The funds are used by the Tezos Foundation. The project was officially launched in September 2018 and has managed to make its way towards being one of the most significant cryptocurrencies.

In terms of architecture, Tezos’ blockchain uses agnostic middleware, which is referred to as the Network Shell. It’s divided into three layers: the network protocol, the transaction protocol, and the consensus protocol.

The platform uses a form of the Proof-of-Stake consensus algorithm, implementing the Liquid Democracy model. To participate, users have to “stake” a certain amount of XTZ in their Tezos Wallet – the more they have, the larger their voting power is. Stakers can vote directly or delegate their voting responsibilities to another person.

In 2019, leading crypto exchanges such as Binance, Kraken, and Coinbase, offered their users to participate in staking Tezos and earn interest.

With Tezos, those who essentially get to add new blocks to the network are called Bakers. They receive their block publishing rights based on their stake. That’s why the process here isn’t called mining but baking. 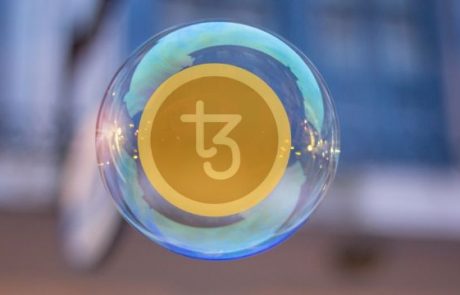 Tezos announced on its new Carthage update has been successfully activated at block 851,969 on the chain. Carthage is the 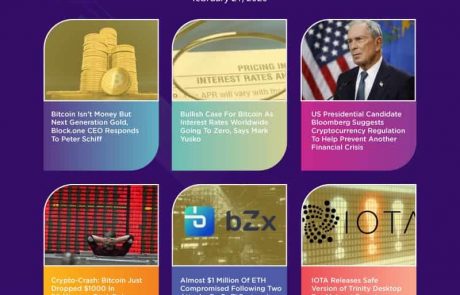 The last week was action-packed for Bitcoin but also for altcoins. The entire market was on a wild ride, seeing 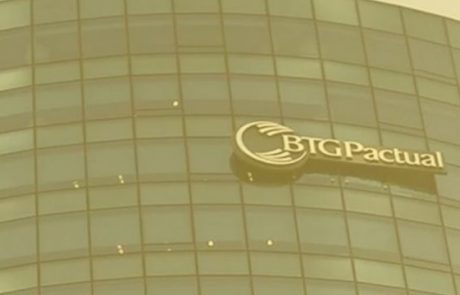 150% In 3 Months: Is The Recent Tezos (XTZ) Price Surge For Real, Or Is It a Gigantic Staking Bubble?

Tezos (XTZ) price is up more than 100% since the beginning of 2020. It’s one of the best performing cryptocurrencies 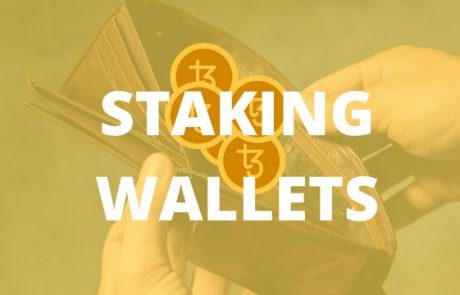 Coin staking is becoming very popular among cryptocurrency investors. One of the reasons for that is because it allows holders 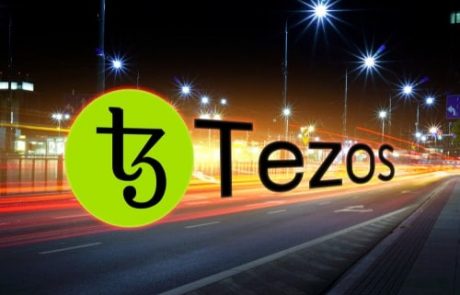 The San Francisco-based venture capital firm, Andra Capital, is planning to issue its own Silicon Valley Coin (SVC) via a 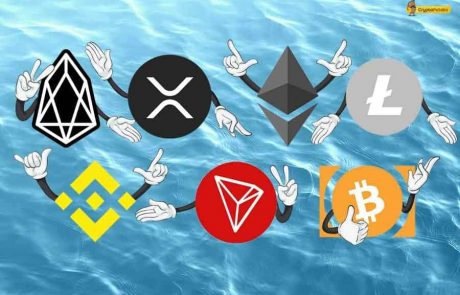 Bitcoin Bitcoin saw a 7.51% price increase over the past week that allowed it to rise above the previous range 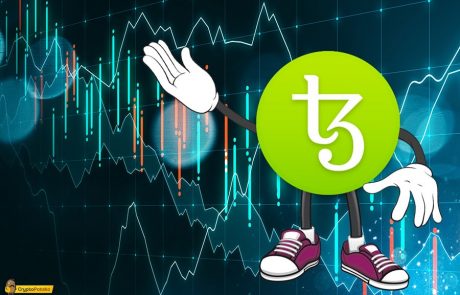 Following Bittrex Listing: Tezos (XTZ) Down Tiny 1.7% As The Cryptocurrency Market Bleeds Out

Tezos dropped by almost 8% over the past 5 days, bringing the price down to the $1.64 level. The cryptocurrency

Tezos holders will be able to stake their coins on the popular cryptocurrency exchange, Kraken, starting today. As a result,

Crypto Community Crowns Tezos (XTZ) As The New ‘Ethereum of 2017’

Ever since its launch last year, Tezos has done quite a lot to improve its feats and keeps on doing