Blockchain-based technology represents a digital ledger of economic transactions that can also be programmed to record not just financial transactions but everything that has any value.

Simply put, it’s a time-stamped series of immutable records of information that’s managed by a cluster of computers that aren’t owned by any single entity.

The data sets are compiled in blocks (hence the “block”) and bound to each other using cryptography (hence the “chain”).

These networks are governed by consensus algorithms that dictate how the blocks are created and added to the blockchain. The two most popular ones up to date are Proof-of-Work and Proof-of-Stake.

Proof-of-Work (PoW) is perhaps the most popular consensus algorithm, and it governs Bitcoin’s network. With it, each participant must compete with the rest to solve a difficult mathematics problem, using the processing of computing power. The first one to solve the puzzle gets a reward for the work.

With Proof-of-Stake (PoS), there is no competition because an algorithm chooses the block creator based on the user’s stake (the cryptocurrency he owns and uses for stake). There is no reward for adding a block; instead, the block creator takes the transaction fees.

It’s also worth noting that there are public and private blockchains. With the former, anyone has access to the ledger. Typing an address will reveal the current balance, as well as the list of transactions that the address had sent and received. This is the reason why Bitcoin is not considered anonymous. 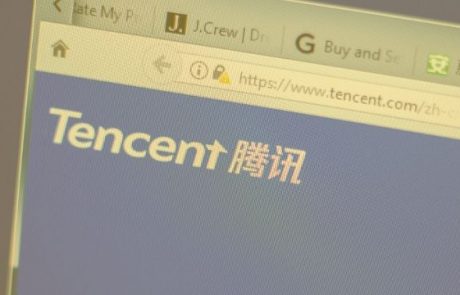 Tencent Plans to Invest $70 Billion In Blockchain And Emerging Tech

Chinese multinational tech behemoth, Tencent has revealed its plans to invest heavily in emerging technology industries, including blockchain. Tencent To 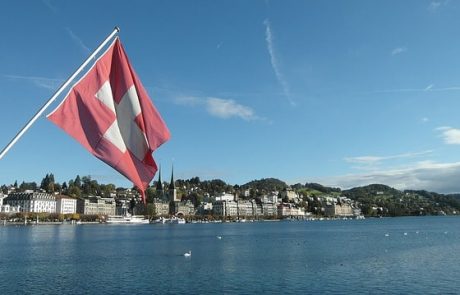 The Switzerland government has rejected the 100 million Swiss Francs ($102.7 million) funding request made by the country’s famous Crypto 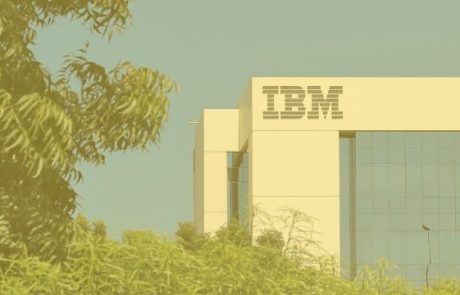 IBM Becomes a Shareholder In a Blockchain-Based Trading Platform 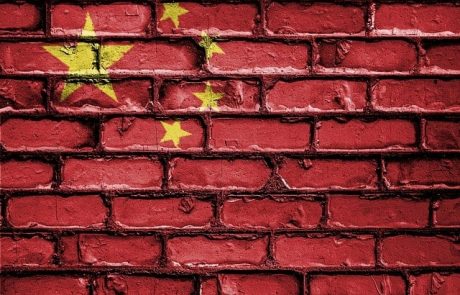 Binance Exchange Is Back To China, But It’s Not What You Think

Leading cryptocurrency exchange, Binance is back to China after leaving the country in 2017 due to the ban on crypto 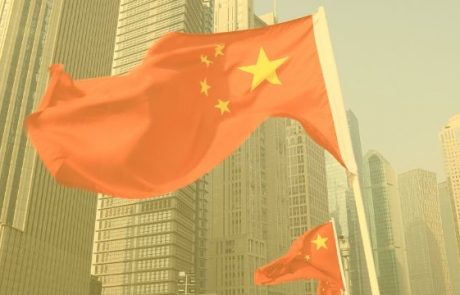 China Communist Party With A New Book On Cryptocurrencies

An education institution in China, training officials from the country’s Communist Party, has published yet another book on cryptocurrencies. The 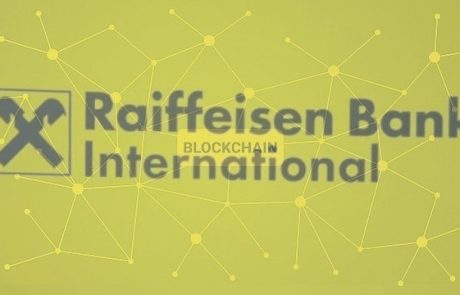 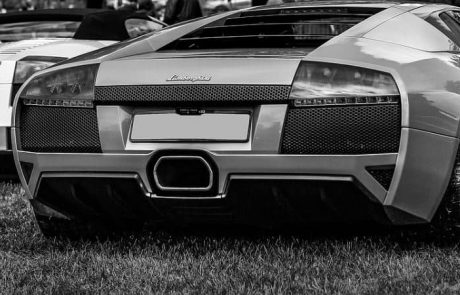 One of the most recognized luxury sports car manufacturers, Automobili Lamborghini, has launched a limited digital stamp collection for selected 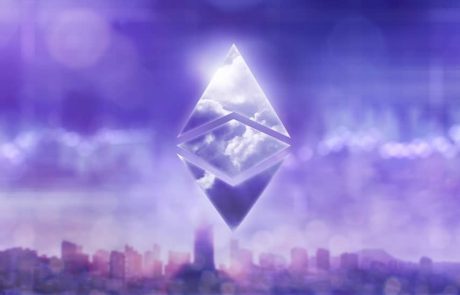 The Ethereum blockchain is suffering a period of heavy congestion, partly caused by what appears to be a Ponzi scheme. 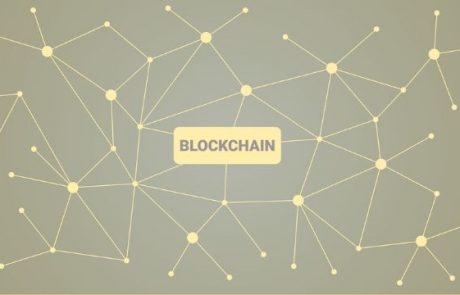 The giant mining firm, BHP Billiton, has reportedly said that it considers using blockchain-based technology for future transactions. It completed

Vietnam’s Ministry of Finance Sets Up Research Team On Cryptocurrencies

The Vietnamese Ministry of Finance keeps an eye on the crypto. It has announced the set up of a special