Blockchain-based technology represents a digital ledger of economic transactions that can also be programmed to record not just financial transactions but everything that has any value.

Simply put, it’s a time-stamped series of immutable records of information that’s managed by a cluster of computers that aren’t owned by any single entity.

The data sets are compiled in blocks (hence the “block”) and bound to each other using cryptography (hence the “chain”).

These networks are governed by consensus algorithms that dictate how the blocks are created and added to the blockchain. The two most popular ones up to date are Proof-of-Work and Proof-of-Stake.

Proof-of-Work (PoW) is perhaps the most popular consensus algorithm, and it governs Bitcoin’s network. With it, each participant must compete with the rest to solve a difficult mathematics problem, using the processing of computing power. The first one to solve the puzzle gets a reward for the work.

With Proof-of-Stake (PoS), there is no competition because an algorithm chooses the block creator based on the user’s stake (the cryptocurrency he owns and uses for stake). There is no reward for adding a block; instead, the block creator takes the transaction fees.

It’s also worth noting that there are public and private blockchains. With the former, anyone has access to the ledger. Typing an address will reveal the current balance, as well as the list of transactions that the address had sent and received. This is the reason why Bitcoin is not considered anonymous.

"For us, this is a strategic investment aimed at the technological development of projects," VVF's Chairman Peter Knez stated.

The unidentified hacker emptied multiple Ethereum wallets by guessing their keys years ago.

What is PI Network? Is it a scam? Let's take a deeper dive into the project and the most recent

The number of Bitcoin and Ethereum developers has tripled since 2018, but alternative projects are more attractive.

GALA soared by 68% after Gala Games said it collaborated with "The Rock" and Mark Wahlberg. 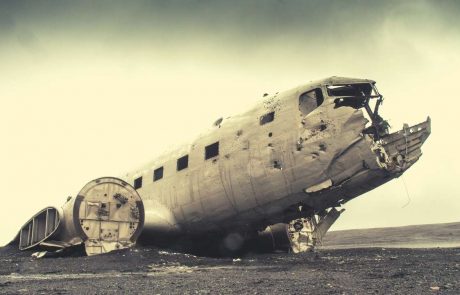 Even though most crypto projects might scam users, there is a bright future for blockchain technology, Lonsdale said.

Although the network itself is decentralized, its service providers are definitely not.

Byzantine Fault Tolerance (BFT) is a term tossed around quite often. Here's a closer look at what it means and

The network's operators say the halt is due to non-determinism between individual nodes and has nothing to do with solvency.

What is Ethereum Liquid Staking and Why It Is Crucial As Shanghai Upgrade Approaches?

The Lesson in Alameda-FTX About Government Regulation and Crypto (Opinion)

From Google and Microsoft to Binance: Interview with Head of Product Mayur Kamat