An “Altcoin Season” is a term that is commonly used within the cryptocurrency community. The first thing to understand is the term “altcoin” itself. It refers to all the digital currencies besides Bitcoin, also known as alternative cryptocurrencies.

With this said, an Altcoin season is a market condition where a lot of the alternative cryptocurrencies are increasing their value against the USD or Bitcoin (BTC) or both. Usually, this results in a greater market share of altcoins and a lower of Bitcoin dominance.

While not entirely necessary, Altcoin seasons are also associated with drops in the price of Bitcoin. However, that’s not always the case. There have been occasions when Bitcoin has been on positive momentum, but altcoins were outperforming it, hence climbing to higher market dominance.

Despite the time to time Altcoin seasons, historically, altcoins have so far been unable to catch up with Bitcoin as it remains not only the first cryptocurrency but also the predominant one on the market. It holds much of the total market cap.

Altcoin seasons are also commonly associated with a lot of new developments in the field, in general. For example, back in December 2017 and January 2018, alternative cryptocurrencies were booming because of the then-new phenomenon called Initial Coin Offerings (ICOs). 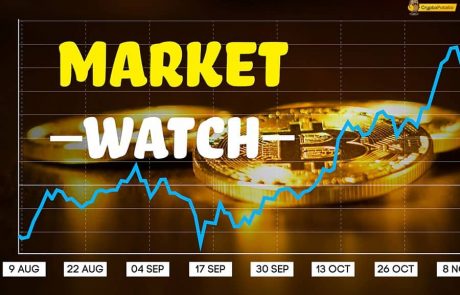 After last week’s surge to nearly $9,200 and the following retracement, Bitcoin has been trading mostly in a range between 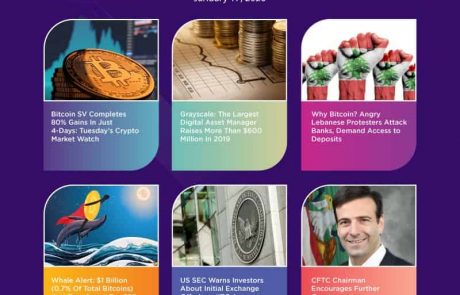 Last week was nothing but volatile for Bitcoin and the entire cryptocurrency market. Fortunately, the volatility did well. Seven days 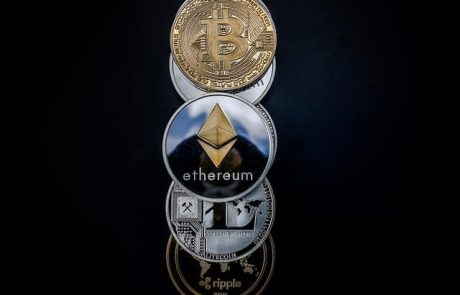 Perfect Conditions For Alt Season 2019? In 2017 it Started Like This

It’s safe to say that the last several days have been fairly turbulent for Bitcoin’s price. The cryptocurrency surged from 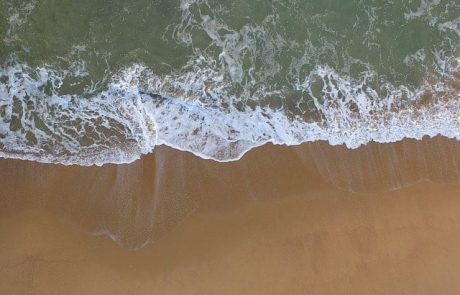 Changing Tides: From Altcoin Season to Bitcoin Doom in a Week?

The cryptocurrency markets are known for their volatility. The latest price movements have proven once again that things can go 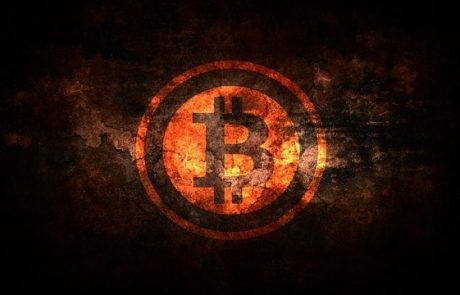 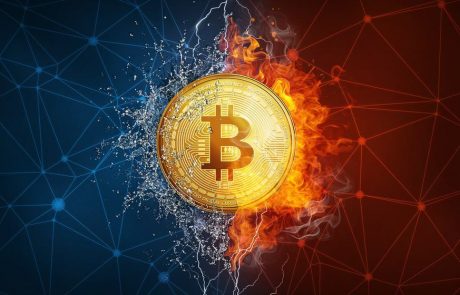 As been written on the previous price analysis, Bitcoin’s trading range is getting tighter and tighter. The king of cryptocurrencies 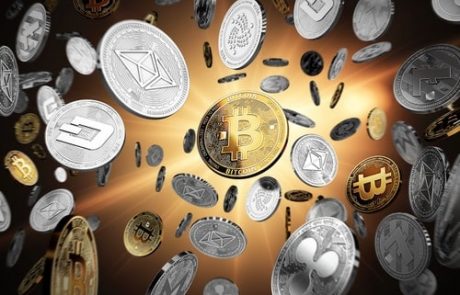 With many altcoins struggling gruesomely and Bitcoin rapidly usurping almost 70% of the total crypto market cap, some crypto analysts 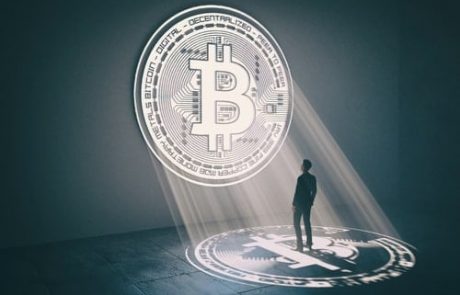 The long-awaited altcoin season doesn’t seem to be anywhere nearby, as Bitcoin’s price movements continue to dictate the entire market. 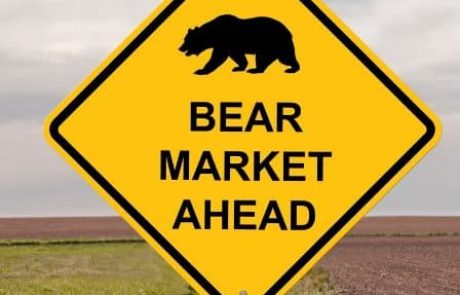 Earlier this year, it seemed like the crypto markets have entered into another Altcoin Season as BTC dominance has reached 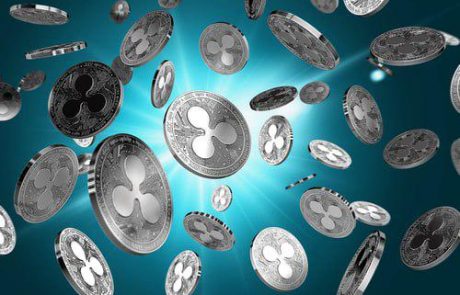 Ripple has seen a small price decline of 2% over the past 24 hours of trading, decreasing the current trading