The crypto markets are still on a recovery phase after a short dip in the last few weeks. The end of next month, however, holds a lot of possibilities for the crypto space as some significant events that would affect the direction of the industry to a great extent have been scheduled to take place.

A recent report has revealed that numerous big players in the cryptocurrency industry have been invited to a meeting in order to deliberate on issues regarding the regulation of Initial Coin Offerings (ICOs) in the United States.

Thirty-two crypto-related companies, including Ripple, Kraken, CME Group, Coin Center, ICE, and Circle received the invitation from US Congressman Warren Davidson, a man who is known to have a keen interest in the crypto space with many positive comments relating to ICOs and virtual currencies.

The congressman intends to “lead” the ICO legislation. He believes that the lack of regulation is the primary reason why the US crypto market looks risky and unsafe; hence giving rooms for fraudulent coin offerings. According to him during an interview with CNBC, a “light touch regulatory framework” would provide “certainty for the ICO market.”

The meeting which is scheduled for September 25th, 2018, will cover different crypto-related issues including how to protect investors, the responsibilities of regulators, and how to provide a friendly ecosystem for startups to raise capital. 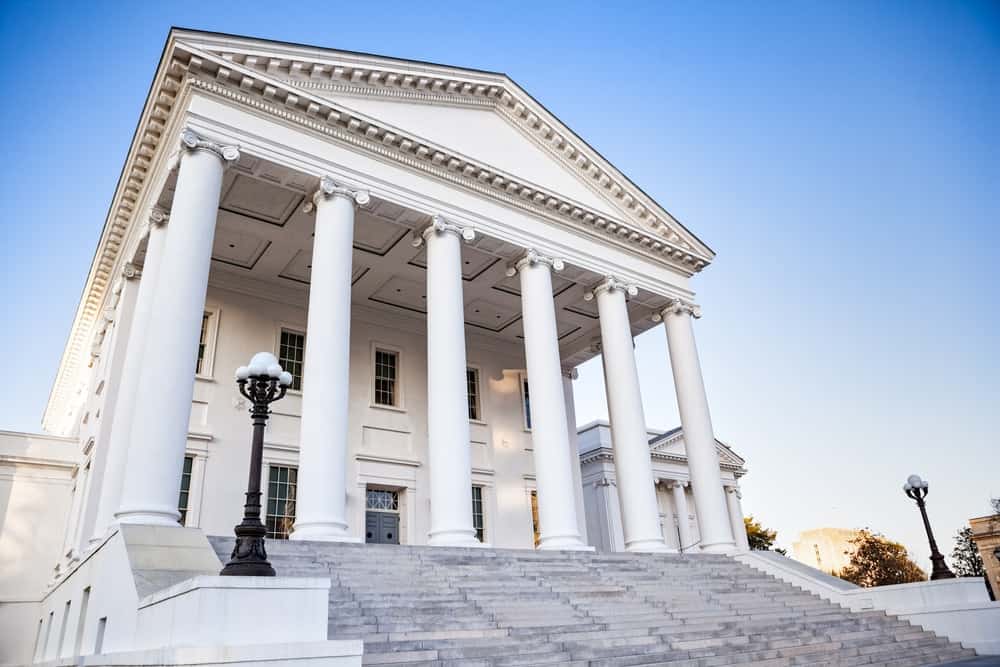 A second rejection of the BTC ETF proposal submitted by the Winklevoss brothers on July this year, sent the crypto markets into a short-term dip. However, as always, members of the crypto community remained confident that the ongoing market correction would follow.

The SEC rejected the application stating that the ETF is not in line with the Securities Exchange Act. The regulators also referred to a recent academic research paper that claimed that the price of BTC could be subjected to manipulation. Nonetheless, SEC Commissioner Hester Peirce publicly disagreed with the decision.

“I take the position that actually the change that was put before us was consistent with the Exchange Act,” Peirce stated.

However, a recent report signed by Eduardo Aleman and published on the commission’s website revealed that the SEC had scheduled September 30 as the date to make the final decision concerning the Bitcoin ETF proposal. The report also stated that the reason for extending the date is that the SEC finds its appropriate to do so.

Indeed, September is a critical month for the cryptospace. If after the meeting with the US regulators and a new legislative framework for the US ICO market is published, then more businesses would be able to seek for capital through ICOs. And if the SEC approves the BTC ETF application of the Winklevoss twins, then investors would be able to trade Shares of SolidX bitcoin, which will eventually attract more institutional investors into the crypto space, and hopefully, change the crypto market. We can only hope that things go well.