People who are interested in the altcoins world probably heard about the blockchain based social network called Steemit. Steemit has stimulated the imagination of investors who believe it will cause Facebook the headache Bitcoins caused the American Dollar. If you can reward content writers and thus create a profit distribution mechanism that fertilizes the internet, then why not? Steemit users, who joined a year ago, at the beginning of the (short) journey, have already earned coins worth over $1M for various activities throughout the web and for sharing original content. 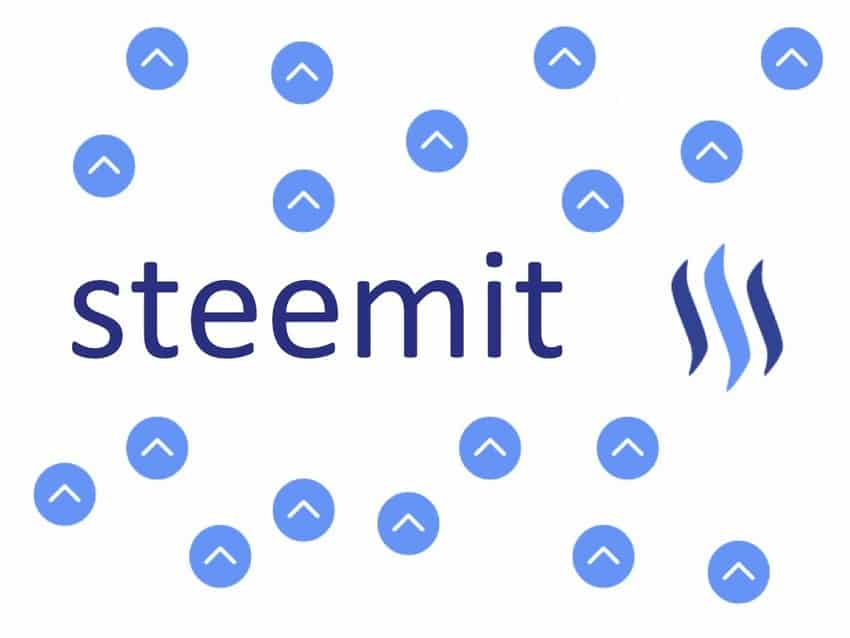 Steemit is a social media web site which distributes its profits between users and the network infrastructure. Users get 85% and the rest goes to network maintenance. The system is open source with transparency in revenue distribution and user reputation.

The decentralized network is growing at an impressive pace. Steemit has set a goal of transparency and value sharing with its users, who are in fact responsible for its existence and growth. The young social network gets 2,000 new users each day.

Why should you join today?

Imagine the Facebook of yesteryear, with no more than 120,000 users in total. What was its value at the time compared to today? The difference between the two networks is very simple – anyone who joined Facebook early did not really benefit from it (aside from a few funny statuses of friends and maybe a few likes).  By joining Steemit the first users will earn from an early stage, of course their earnings depend on their level of activity and creation. Here are daily stats for Steemit (these sources are available for everyone). 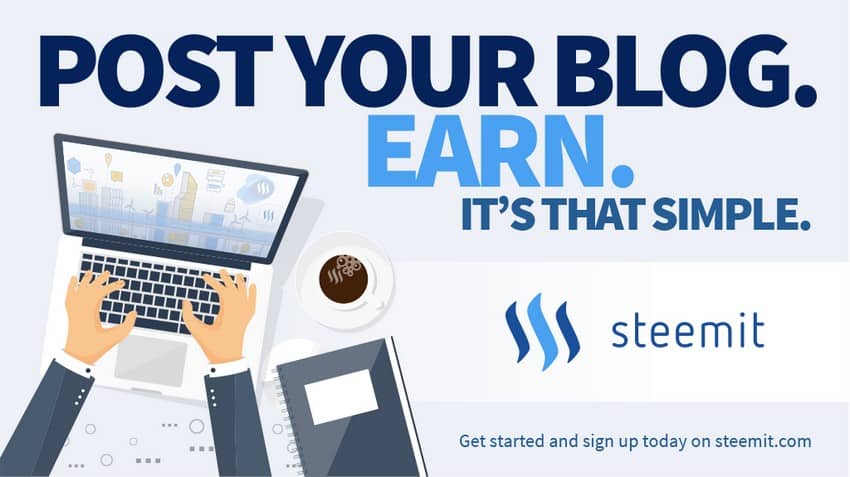 How to join Steemit

In the past, it was possible to join by identifying with a Reddit or Facebook account. Originally some hackers exploited this option, and many fictitious users were registered and the hackers grabbed the welcoming rewards. So, today registration is done in two ways – by identifying with an email address combined with a phone number verification or anonymously. Anonymous registration costs 15 Steems.

Registration by e-mail and telephone can be done through the following link. It usually takes up to a week to receive a confirmation email. The password must be carefully backed up and stored, because there is no way to restore it. Here you can register anonymously (due diligence: we did not try it). 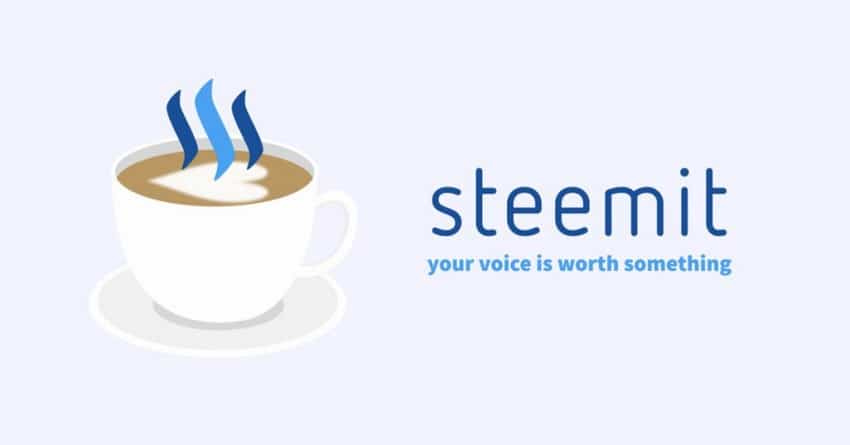 Before we continue, we would like to introduce you to the 3 tokens of Steem

Tokens of Steem are traded in major trading venues such as Polonix, Bitrax and so on. The Steems can be transferred from an account to any wallet on the net or to the Steemit user wallet on Steem site.

What can you do with Steems?

A Steem token exchange to SP is called “Power up”, it is processed immediately. The opposite exchange is much slower and is called “Power down”, and the amount is delivered by 13 weekly payments spanning 3 months.

In the past, withdrawal was paid in a 100 payments, but 4 versions ago (after 16 Hard-fork) the payments were reduced to 13 per withdrawal. You can cancel your withdrawal request at any point, and thus ensure that your money will not be withdrawn and no mistakes will be made.

Determines the impact of votes: The more the user has – the more influence he has on content. You can vote on posts and comments. Voting promotes content and also generates value. The money for the votes, whether received as SBD or SP, is received in the wallet after 7 days. You cannot vote 12 hours before payment, which means that you can vote up to six and a half days after posting the post or comment.

The money for votes is received as either SP or SBD. The latter is a token which is supposed to be linked to the US dollar. The aim of its creation was to minimize volatility. Due to the fluctuation in the value of the other Steem tokens, one that characterizes many crypto-coins including the bitcoin, half of the votes are given in the SBD. SBD is received within 7 days, as well as there is no need to wait for the payments to withdraw it. When the SBD falls, its mining stops in order to reduce the supply and equalize it to the dollar again.

When opening a new account, you receive a welcoming gift of 0.5 Steem and are loaned 30 SP that allows giving value to votes.

Using this tool you can see how much a user’s vote is worth according to their SP. For example, as these words were written, whoever has 10,000 SP and full voting power (100%) can generate 1.61$ for each of his votes. In this site you can see the voting power status of every other account.

I have an account! How do I start earning?

Upon joining you will receive 0.5 SP as a gift and 72 more SP as a loan. Votes generate revenue to the article writers. And to answer the upcoming question – yes, you can vote on your own content and earn from it. Steemit has a lot more to offer its users and readers, including SBD and ReSteem sharing.

Whoever gathers more than 500 SP can vote partially – it means he can play with the significance of the vote. It means that instead of making 11 votes that will reduce his voting power to 80%, he can make 22 votes of 50% value and then the voting power will be reduced by the same amount. How? A toolbar will pop up for a user with 500 SP who tries to vote, where he can choose the percentage of the vote he is investing (the significance of the vote). It might sound a bit complicated but the usage and application is very friendly and clear.

Each post can be tagged, with up to 5 tags, to help improve its position in the search engine results. You can also watch the New posts, Trending posts, Hot topics, and posts from users you follow at the Home feed.

There are posts that are promoted with SBD. The post creator transfers SBD to a @null account. As these words are written, it appears that the funding is useless and ineffective. However, ReSteems (shares) and votes are promoting content very well. There’s also a chat interface where friends can communicate directly. Remember the content on the site is visible to all and you can also see the transactions in everyone’s accounts.

Steemit has many more tools to offer. Its basis is very simple and its recommended that you learn while experimenting with the system. Above all, this innovative basis for creating value consists of transparency and uses the principle of value distribution. For dessert, the article writer is proud and excited to share his most profitable post. The truth is that it is not clear why.

Some technical data about Steem

This is the second most profitable post in May.