Litecoin has seen a sharp 5% price decline over the past 24 hours, and it’s currently trading at around $86.53. The cryptocurrency is down 11.82% on the week, while LTC lost around 20 percent of its value during the last 30 days.

The Litecoin halving failed to produce any increases, confirming what the majority believed – that it had already been priced in during the run-up to the halving.

However, it’s worth noting that it has only been a few days since the halving took place, and it will likely take more time for the supply-and-demand dynamics to kick in and potentially trigger some sort of price increase. 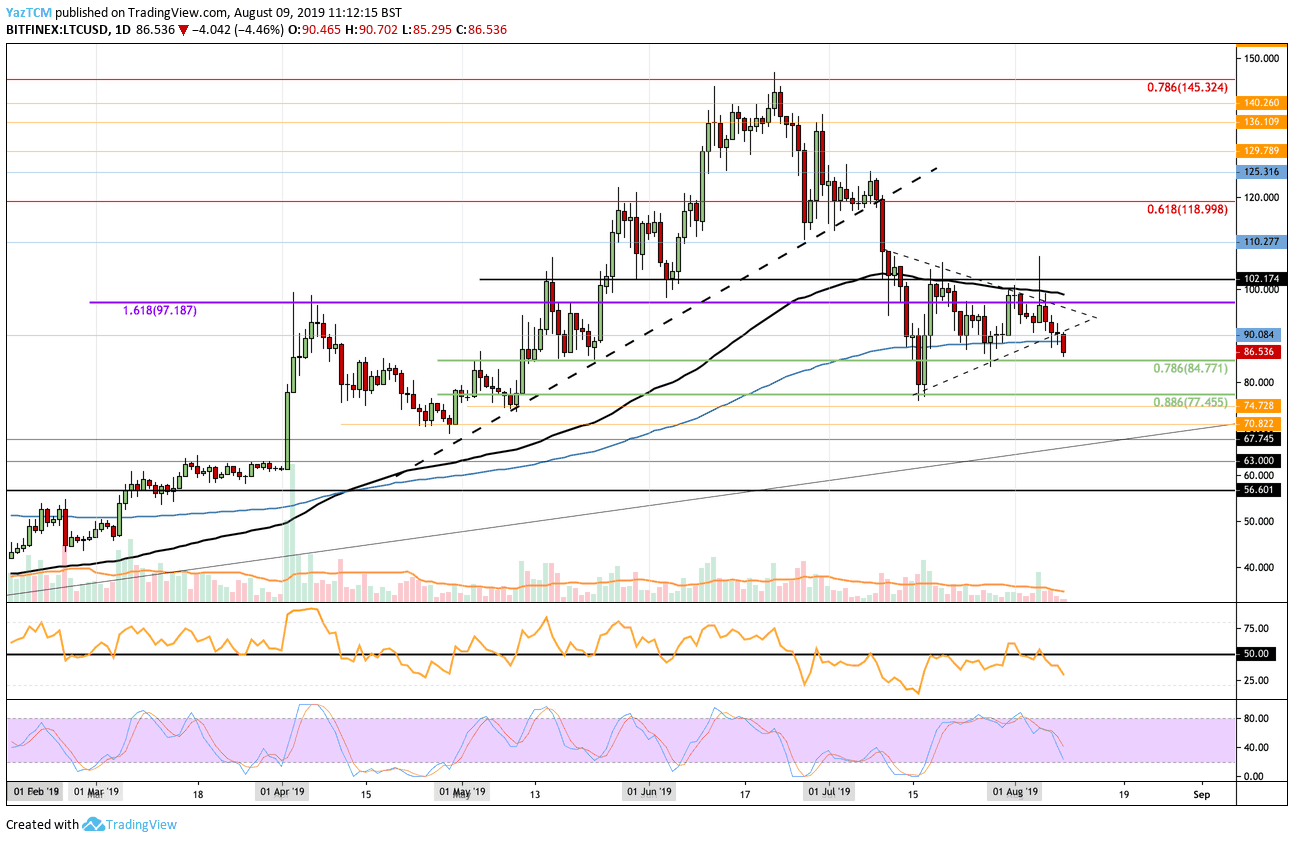 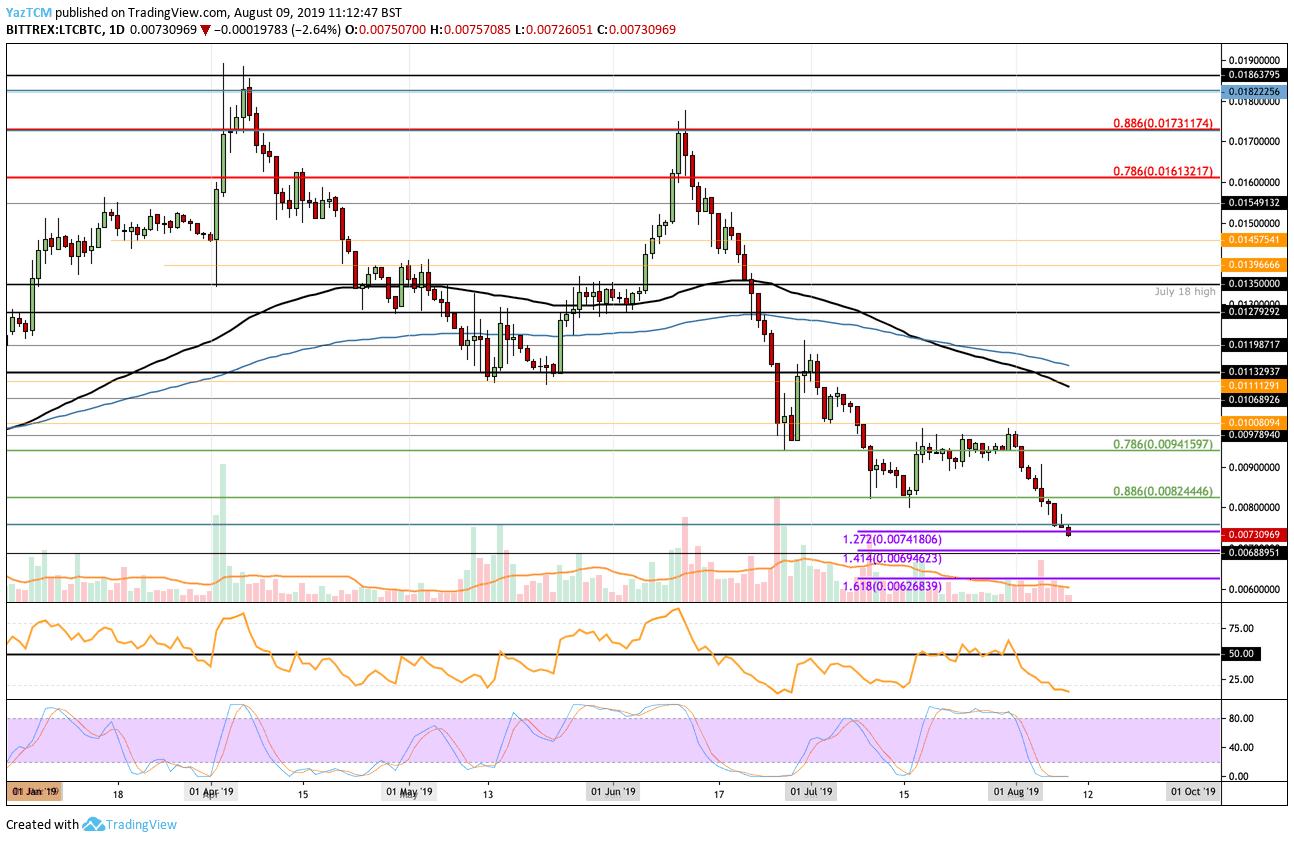