Smart ultra-connected cities are coming. From the fridge that can send alerts about out-of-date items stored on its shelves to the bus stop shelter where the outdoor advertising receives and act on data input from a viewing potential customer. And even the lamppost with sensors that counts the foot-fall in a certain part of town – the battle is on for a platform to unleash the promise and power of Internet of Things (IoT) devices and the increasingly smart cities they will come to inhabit to improve our lives.

When you start to think about the sheer number of devices that emit and receive data, it provides some insight into the nature of the problems running such a network, so that previously dumb devices can talk to each other and other data collected and made useful as an input somewhere else.

From our phones continuously pinging for the best cellular connection or card readers at stores grabbing our card details, distributed ledger technology is well-suited as a solution to the problem of how to record, validate and store the transactional activity of millions of devices producing “big data” by the second with neural complexity.

In 2017 there were thought to be 8.4 billion IoT devices globally, a figure set to rise to 30 billion in 2020, with the worldwide market by then valued at $7 trillion, according to Gartner.

IOTW power play with proof-of-assignment and a new chip

However, to operate at the scale required also means solving some other problems. Chief among those is the ability of a network’s nodes – for example, IoT devices – to function under low-power conditions and limited computer processing resource.

A blockchain startup called IOTW has taken a unique approach to solve the problem, using both software and hardware.

The software part involves both moving beyond the proof-of-work (PoW) consensus systems we know from Bitcoin and Ethereum and the proof-of-stake (PoS) variants being used by so-called third-generation blockchains such as EOS and Tron.

However, getting the optimum balance between security and transaction speed is difficult. The IOTA project, for example, addresses those issues by in effect abandoning blockchain, some would argue, for its own Tangle system based on a directed acyclic graph or DAG, where transactions have to be validated by a node that has validated a previous transaction.

A blockchain PoS sees block rewards distributed to mining token holders in proportion to their stake of tokens. If you get those rewards wrong or the number of nodes and how they are selected/elected wrong, then the functioning of the blockchain could soon prove problematic.

IOTW takes a radically different approach with “micro-mining” and its proof-of-assignment (PoA) consensus mechanism. It has succeeded in making it possible to do transaction verification at the level of the connected device and in a highly scalable fashion.

For example, instead of a convoluted voting process, “trusted nodes” are appointed from among the strategic partners of the project.

So how does the verification work get allocated? In architectural terms, a ledger server layer sits between the API server and the machines handling the mining processes; it requests and manages mining assignments, which it can either be randomly assigned or can be selected through a weighted system.

The network software is designed in such a way that no special hardware is required for smart devices to plug into the network.

Nevertheless, in order to boost mining efficiency IOTW has invented (patented) a chip design – Digital Power System (DPS) – optimized for performing at low power to run the computations to find the hashes. Mining devices must find the hash of the encrypted blockchain template passed to it by the IOTW network’s trusted nodes.

The network is capable of tens of thousands of transactions per second (tps) and is aiming at achieving as many as one million tps. Any device installed with the cheaper and more energy-efficient DPS chip will be able to automatically hop onto the IOTW network. The device can then be controlled, monitored and data exchanged, all powered by the IOTW native token.

Marketplace for devices and providers to exchange value

Providers large and small will be able to develop and bid on projects inside the IOTW ecosystem, with electrical appliances, for example, being able to secure the rights to use a given amount of energy from another provider on the network at an agreed price.

Other obvious uses for the IOTW token would see it as a unit of exchange to purchase spare parts for IoT devices and for ordering the replacement of consumables such as light bulbs perhaps.

The mining can be undertaken by any smart IoT device on the network simply by virtue of having downloaded the firmware. However, the installation of IOTW’s lower-power chip enhances mining efficiency and therefore the rewards that can be earned.

The ability to mine brings both security and liquidity to the ecosystem marketplace and would likely be an added attraction for those who already own TVs or laptops. Including boosting their capability by mining the IOTW token with the help of the DPS chip.

IOTW’s smart cities solution has the enviable quality of incentivizing devices to join the network with the inducement of mining earnings,  making it among the most serious attempt to date to address the real-world barriers to adoption.

Also, there are further advantages in leaving PoW and PoS behind.

Proof-of-work is a power-hungry, inefficient free-for-all where all nodes compete in a massive waste of resources, while PoS rewards those with the biggest stake of tokens to the possible detriment of smaller holders. Proof-of-assignment and the incentivizing effects of mining are here combined to deliver liquidity, encourage adoption, abolish the waste and stop the potential skewing of the network in favor of the biggest stakeholders.

And as an added bonus for humanity, the IOTW platform will continually collect data from individual devices, buildings, roads, street furniture etc, located in the cityscape to provide authorities and planners with the big data they need to design green energy-saving optimization and to integrate other services. 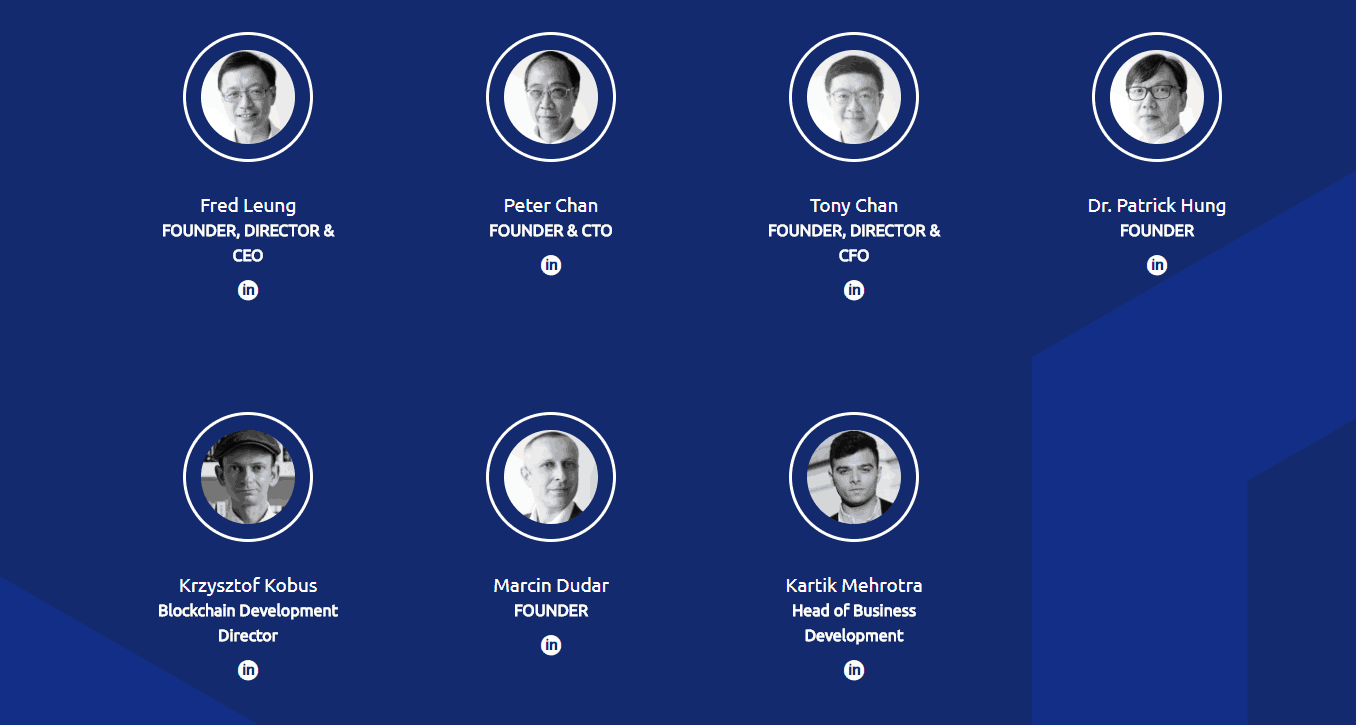 The team at IOTW shouts execution experience, expertise, and know-how.

In the advisor corner are investment banker Anthony Lai with experience as regional head for outfits such as Deutsche Bank, Barclays Capital and Royal Bank of Scotland; Dean Patrick, general partner G2H2 Capital and an economics and computer science graduate at Stanford University and David Zhang, executive director of Great Wall Asset Management, one of the big four asset management firms in China.

The presale began in April and the IOTW token has a total supply of five billion priced at 1ETH = 5,000 IOTWs. In the initial coin offering (ICO) 24% are up for grabs, with 33% for mining and 17% for the founders.

The entirety of the funds are being allocated to the direct development of the project, with 23% for the IOTW blockchain, 29% for maintenance and operations and 14% each for the DPS chips and other IoT applications, with 11% reserved for artificial intelligence development work and 9% for bog data collection costs.

The ICO is due to begin in the third quarter of 2018 according to the project timeline.