Wall Street has already adopted crypto technology, but Hollywood is pretty new to it. While the entertainment industry might be a few years late in implementing crypto, it has now realized that blockchain has the potential to revolutionize the distribution of music and movies, and can resolve the piracy problem.

For several decades, the entertainment industry has been governed by distribution companies and studios. A large part of the earnings were lost in the process of delivering content to the audience, and the artists didn’t get paid a fair amount. Publishing and distribution agencies owned a major chunk of the profits made by the artist.

The Film Industry can be Unfair

If you look around Tinseltown, you’ll find that several actors and singers have passed away in a penniless condition. One example is Sammy Davis who made over $50 million singing and dancing, yet died in debt and poverty.

There are several artists who produce genuine art but aren’t able to earn enough to survive. The cultural industries of cinema, theater, music, and art are often littered with the struggles of artists along with the middlemen who feed off their art.

The movie food chain includes audiences such as cable subscribers, moviegoers, and pay-per-viewers. Before any movie reaches these viewers, there are several middlemen such as Netflix, Amazon Prime, Hulu, theaters, and movie distribution channels (such as Sony and Warner Bros).

These are just a few of the names in a long list of middlemen. From the artist to the audience – there are several intermediaries, and each one takes their own cut. The leftovers are passed to the artist. 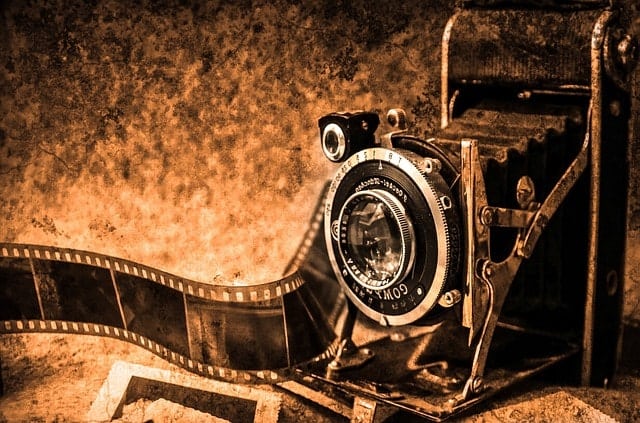 The music industry is very closely related to Hollywood and isn’t very different when it comes to the presence of middlemen. The market for music services is growing, but with the bureaucratic system of distribution services and artist managers, smaller artists are choked when they cannot get sponsorship contracts with big labels.

As a result, artists are forced to depend on streaming services such as Spotify that pay small amounts such as $0.006 for a stream. And this isn’t even the amount that goes to the artists. The holder of the song might have to split this amount between the label, artist, songwriters, and others. Long story short, the end artist is paid peanuts.

Can Blockchain Improve this Scenario?

The blockchain is a relatively new P2P and transparent system. Anything can be stored securely on the blockchain. The blockchain is not run by powerful central authorities but rather by mass collaboration. This means that control wouldn’t lie in the hands of publishing companies and labels anymore.

The establishment and protection of copyright in the film industry is a complex and expensive process. A movie has several rights and titles associated with it, including screenplays, trademarks, and design creations.

Copyright infringement is a major expense for everyone involved in the entertainment business. Blockchain technology can resolve this issue by creating a record of all transactions that have been carried out on a particular asset.

Once something is recorded on the blockchain, it can be tracked transparently throughout its life. For example, if you’re a scriptwriter, you can secure your script on a blockchain, and the blockchain will record everything including the transfer of rights, titles involved in it, and smart contracts.

There are many companies that use blockchain to keep their entertainment assets secure. As an example, Veredictum is a startup that has a system to put scripts on their blockchain. 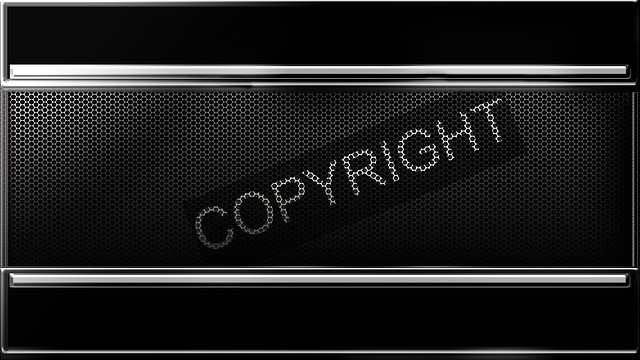 Piracy has been a pain in the neck for the entertainment industry for a long time. Blockchain can help create a system for piracy protection using public keys to allow artists to exchange their digital assets with consumers.

The blockchain isn’t a silver bullet that will completely eliminate piracy, but it can change the status of piracy as it exists today. As an example, Custos Media Technologies is a startup using blockchain. They have embedded Bitcoin bounty into it to incentivize the piracy reporting process. Downloaders are encouraged to report any possible leaks to the company to bring piracy under control.

Blockchain can Help in Getting a Fair Share of Profits

Movie production generally involves a lot of legalities in the fine print, and an artist needs a manager to help take care of them. This can result in the artist not getting their rightful share of the profits. To counter this problem, several new startups have been set up to help art creators.

FilmChain by BigCouch is a project that uses smart contracts based on the Ethereum blockchain. The aim of this project is to increase transparency and accountability in the movie financing world. Smart contracts could help change the world of filmmaking as we know it.

Another project, SingularDTV is a startup that raised $7.5 million in Ether and plans to decentralize the entertainment ecosystem. If it becomes successful, it has the potential to displace services such as Netflix.

What Makes Smart Contracts so Special?

There are several labels that want to try their hand with blockchain technology. Comcast Ventures is one of the big names that have put their trust in the blockchain and believe that it can bring several opportunities for them.

Another company betting on blockchain is Warner Music as it tries to manage its assets using a blockchain. Sony also plans to use blockchain to secure its digital rights.

The Other Side of the Coin

While blockchain can solve many problems, there are always two sides of a coin. We must keep in mind that in public blockchains, all transaction information will be visible to everyone.

Being public can be a good feature in some contexts, but if the environment is sensitive, the distributed ledger can become a liability. For example, if a particular film or song can hurt someone’s feelings, the blockchain creators might want to keep things private.

And that’s not the only concern. There are several security issues with public distributed ledgers. Public blockchains have an extremely speculative nature, and there’s always a trade-off between the decentralization and the network dimension.

There’s a 51% chance of an attack on blockchain currencies such as Bitcoin. If this happens, one miner can have absolute control over the network. Also, there are chances of DDoS attacks and account hacking. So while blockchain can solve several issues, it’s not 100% safe.

With a lot of research going on in this sector, we might see some blockchain-enabled movies on the market soon.

The decentralized system of blockchain helps to create a platform where management is completely automated, and profits are kept by the artists. There might be several other future applications that haven’t been realized yet.

As the applications of blockchain become more mainstream and smart contracts prove their usage in distribution and licensing, the movie industry will be able to adapt to the technology in the next few years. Some experts believe that blockchain is a total paradigm shift. But we must keep in mind that the evolution of the digital world can only be realized if the blockchain challenges are solved.