On Thursday, September 21 it was revealed that the Securities and Exchange Commission (SEC) sustained five critical cybersecurity breaches as of January 23, 2017. This followed a day after the SEC disclosed a cyber hack of its filing system, EDGAR.

This hack, which actually occurred in 2016, went undetected until very recently and is being linked to possible insider trading activity. It reeks of a certain level of hypocrisy–the SEC issued “Reg SCI” in 2014 to force companies to buffer their cybersecurity defenses. The breach raises questions about the agency’s competence and willingness to subject itself to its own rules. 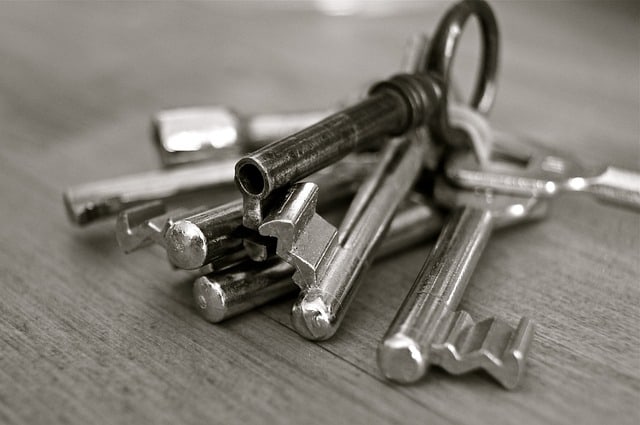 Hypocrisy aside, many are very worried about the hack and its pending consequences. Publicly traded companies file reports with the SEC through the (now hacked) EDGAR filing system to meet federal requirements. Sometimes, reports are filed with the SEC before they are released to the public.

Suppose Company A has a terrible Q2 and its earnings call is scheduled for this upcoming Thursday. Company A then files a report with the SEC on Monday. But because EDGAR is hacked, the report is obtained Monday night and is released to the public on Tuesday morning at market open.

The stock price plummets, and Company A (and the SEC) have a PR nightmare. On the flip side, suppose Company A files a report with the SEC detailing how quarterly earnings smashed Wall Street’s expectations. The report is then stolen via the EDGAR hack. This information could be released to a group of the highest bidders before the company’s earnings release–possibly fueling a “pump and dump” scenario that aids inside traders and hurts long time shareholders.

An older report, dated to July 19, 2017, detailed how hackers stole $32 million in Ethereum, marking the third hacking victim in just twenty days. A simple Google search of “cryptocurrency hack” will reveal that this isn’t uncommon.

As a matter of fact, it happens all the time. Despite the industry’s attempts to shore up cyber security and guard investors’ money, security breaches really are a dime a dozen. The extremely rapid increase in demand for cryptocurrencies has sent their price soaring, drawing attention from hackers who want to exploit those jumping on the bandwagon.

In both cases, the SEC hack and the cryptocurrency hack, there is a clear problem. Exchanges, whether centralized (like those regulation by the SEC; the NYSE, NASDAQ, etc) or decentralized (a majority of blockchain exchanges) are woefully susceptible to breaches and hacks. History has shown us that a centrally operating regulatory body can’t do the job; but neither does a less regulated, decentralized exchange. So how can investors expect to be protected from those that want to steal their hard earned money?

As is always the case, there’s someone a few steps ahead of the game. A recent trend is a combination of decentralized and centralized exchanges. Companies like Legolas Exchange are taking what works best from both exchange types and intertwining them to create a one of kind hybrid exchange.

However, the decentralized ledger doesn’t preclude freedom from overbearing regulation. Because of the built-in transparency, market manipulations like front-running are easy to prevent. Additionally, total market share is achievable with hybrid exchanges. In the current system, a portion of transactions are intra-chain, another portion, are cross-chain, and a final portion has between fiat and cryptocurrencies.

Many companies pioneering this technology are partnering with other companies that have a history of providing security to currencies and transactions that utilize said currencies. Thus on the hybrid exchanges, fiat currency transactions, including deposits and withdrawals, are completely possible and secure.

Those that have Bitcoin or Ether wallets on the exchanges can also rest assured that their cryptocurrencies are as secure, if not more secure, than fiat currencies being used on the same system. The platforms’ coding ensures that orders are temporal, ensuring that market manipulation doesn’t take place.

When Will Hybrid Exchanges Become the Norm?

Several companies launching hybrid exchanges hope to roll out beta versions of their products later this year. Some are in the ICO and presale phases, hoping to launch a full product sometime in 2018. For example, Legolas Exchange, is issuing its token during its presale and hopes to release its beta version in October 2017. The production release is scheduled sometime during the first trimester of 2018. As threats and hacks continue to plague traditional exchanges, the appeal of hybrid exchanges like Legolas become all the more appealing to investors and traders.