Apollo Foundation is announcing Apollo 2020, the firm’s roadmap for a post-blockchain future. A key initiative is the development of DAG (directed acyclic graph), making Apollo one of the first cryptocurrency projects to build the decentralized, post-blockchain consensus technology. 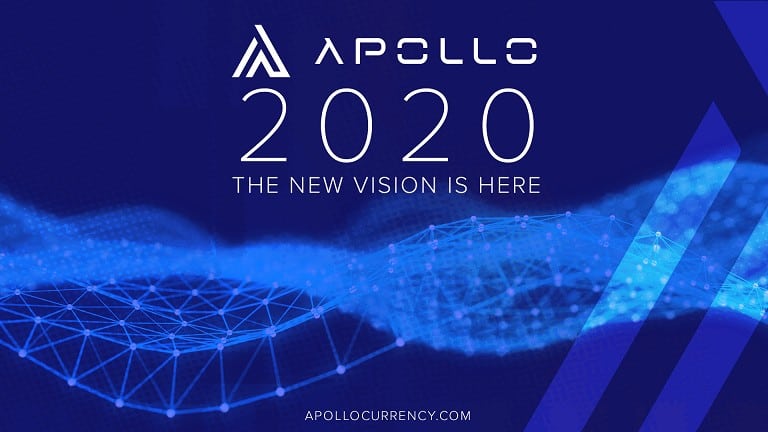 “Apollo’s 2020 vision is to become a next-generation, post-blockchain cryptocurrency. We’re architecting a post-blockchain distributed ledger technology (DLT) based on the advanced principles of DAG (directed acyclic graph) consensus,” says Steve McCullah, director of business development. “This technology will put Apollo’s features above the competition. With an expected TPS (transactions per second) of at least one million, Apollo will offer capabilities surpassing anything on the market today.”

directions. Transactions can be confirmed in order of magnitude faster while remaining decentralized since each node confirms only the previous one. 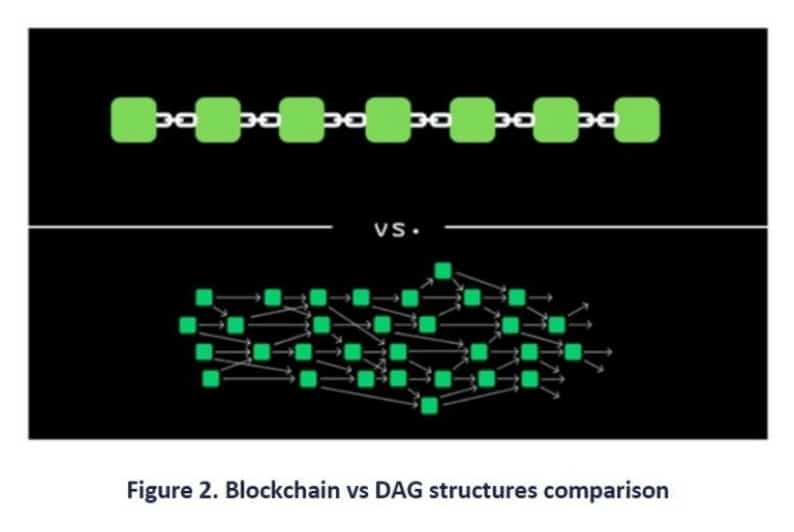 DAG solves the problems of scalability, high fees, and long confirmation times. With DAG, the foundation will work towards the following:

Dapps decentralize information, which makes the data immutable and protected from outside interference.

The Apollo team wants to utilize the full potential of a new decentralized, post-blockchain infrastructure.

“We will launch an enhanced tokenization platform that allows seamless smart contracts to be issued quickly and effectively,” says McCullah. “It will enable the exchange of tokens directly on our decentralized exchange (DEX). Apollo Wallet can also function as an ICO and token-sale platform for instant fundraising.”

Apollo strives to be a leader in tokenization by featuring:

Apollo Cloud will become one of the first decentralized, near-limitless cloud storage systems. It will be affordable and practical.

This decentralized file storage system will allow anyone to earn fees by partitioning off hard drive space with one click. Users can safely store files of nearly unlimited size with the security and privacy of decentralization.

With traditional cloud storage such as Dropbox, users are forced to rely on a centralized company with strict terms and agreements, worldwide law enforcement compliance, KYC requirements, as well as centralized servers that are vulnerable to manipulation and access by staff and hackers.

Users’ personal information and sensitive files are in the hands of the company. Moreover, current decentralized options are severely limited by their corresponding blockchain. Size is limited and storage is inconsistent because as user-run nodes are removed, information is also removed. Additionally, cost is astronomically high compared to traditional methods, and impractical for multiple or large files.

Apollo will also focus on achieving true mass adoption via its national currency initiative. The initial target is the continent of Africa, where the foundation has partnered with ADF group to pitch to all 54 nations on the continent of 1.2 billion.

The foundation is developing tools for mass adoption, including a lite wallet app. The mobile app will have QR code, as well as merchant features. This will help Apollo to gain merchant adoption globally.