The term Altcoin is actually short for Bitcoin Alternative and describes all of the decentralized digital currencies besides Bitcoin. Altcoins are actually alternatives for the original Bitcoin that are trying to improve, each in its own way, at least one characteristic of the Bitcoin technology. Improvements could be transactions speed, distribution method, mining method, Hashing, etc.

Despite the short history of the crypto currency era, till today, thousands of altcoins were invented. CoinMarketCap site (the leading crypto currency index) contains 665 different alts as of this writing. Out of the thousands coins so far, most of the altcoins did not survive for long. In contrast, there are some examples of early altcoins such as Litecoin, Namecoin and Dogecoin, that survived nicely until now and continue to develop.

Litecoin is an alt that has more units than Bitcoins – therefore sees himself as a kind of “silver” as opposed to Bitcoin which is the “gold” in that field. DASH (ex. Darkcoin) provides a platform for making transactions completely anonymous, BitShares brings innovation to improve fairer mechanism to improve the stock exchange, Ripple has enhanced protocol to make payments more easily.

Bitcoin early adopters claim that Altcoins are completely unnecessary, and they will not succeed because they cannot compete with Bitcoin infrastructure. However, the most important role that alts bring is the decentralization. Decentralization is one of the salient features of Bitcoin. As a decentralized currency, Bitcoin needs to have a decentralized community too. The altcoins provide healthy competition to the Bitcoin, its entrepreneurs get an inspiration and striving for constant improvement. Last year we have witnessed the Ethereum project, which has been the most serious competitor for Bitcoin ever since and still. Sometimes the daily trading volume of Ethereum approached closed to the Bitcoin’s volume. In order to continue to lead and not to lose its the first place, Bitcoin developers cannot relax even for a second.

What was the first altcoin?

Namecoin was born in the middle of 2011, and it was actually the first altcoin out there. Although it also meant to function as a crypto currency, the central objective of Namecoin is to assist decentralization of online identities. This will make the censors much more complicated for implementation and enforcement.

Should I invest in Altcoins?

As mentioned above, many altcoins were created and disappeared even before they could make a little mark, taking to zero all the money invested in them. The technology is changing rapidly – what was applicable a month ago is not for sure relevant today, and there are thousands of Altcoins and thus high competition. Therefore, investing in Altcoins has a very high risk. But with risk comes the chance, it’s not uncommon to find Alts completing  hundreds of percent gain within a period shorter than a day. Similarly to speculative investments, you have to invest carefully and remember to invest only amount of money which you can live with complete loss of. It is important to choose Alts after deep research follow the crypto news sites, forums across the web (Reddit) and also Facebook groups regarding crypto currencies.

What is Pump & Dump?

Since the trading volume of Altcoins is very low, that one can make a move relatively easily (especially in comparison to shares traded on Wall Street), and there are investors who hold a substantial amount of Bitcoins ( “whales”), it is easy to create false raises generating value only those whales who started them. The process begins with creating interest (“Hype”) and certain transactions around an Alt which was in a coma short before (or had nil trading volume). The whale, who has lots of Bitcoins, sends many buy orders that cause the beginning of a sudden sharp increase, at this stage small investors are joining the party in the middle of the wave and give a further boost to the increase. The whale is enjoying the rise and sells coins to those small investors and effectively abandons the ship. Then, usually comes the stage where there’s no more buying power and the rapidly rising coin (Pump), falls (dump) even faster to even lower point before the increase. True, it sounds that you only have something to lose as a small investor, but like waves in the ocean – if we catch the wave, go on and leave it before it crashes – you can achieve a decent profit. Many Altcoins who went through Pump & Dump did not recover since then. 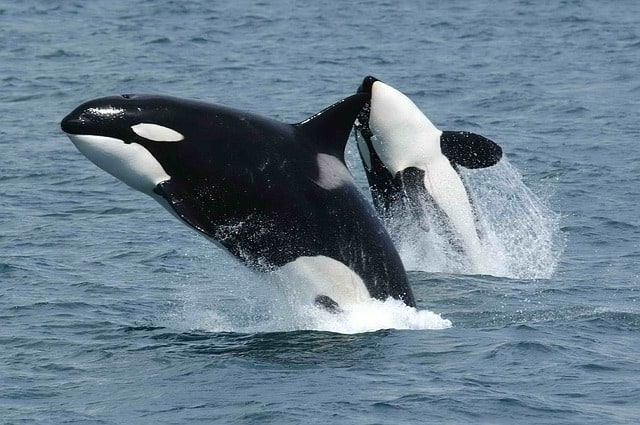 How should I choose Altcoins for investment?

It is important to focus on projects with potential. A good alt will have a diverse community behind it. In addition, another point is to check for is if the developers are anonymous or known, chose to publicly disclose their identity. Invest in Alts only after extensive research, look for who to listen to on forums or Facebook groups – usually these nicknames likely to write a lot of messages, and more important – who not to listen to, usually newbies.

Where can I buy Altcoins?